To date there haven't been any upcoming Electric Guest concerts or tours released for cities in North America. Sign up for our Concert Tracker to get alerts when Electric Guest shows have been added to the calendar. For recent announcements of Electric Guest shows, take a look at our Facebook page. In the meantime, view other Festival / Tour performances coming up by CMA Music Festival, Warehouse Wired, and Michael Franti & Spearhead.

Electric Guest came on the music scene with the release of the album 'Troubleman' released on November 1, 2011. The track 'Troubleman' immediately became a success and made Electric Guest one of the fastest growing artists at that time. Later on, Electric Guest released the hugely famous album 'Mondo' which contains some of the most listened to songs from the Electric Guest catalog. 'Mondo' hosts the track 'Holes' which has made itself the most recognized for fans to experience during the live events. Aside from 'Holes', many of other tracks from 'Mondo' have also become recognized as a result. A handful of Electric Guest's most famous tour albums and songs are found below. After 5 years since the release of 'Troubleman' and making a massive effect in the industry, followers continue to unite to hear Electric Guest in person to perform favorites from the full catalog. 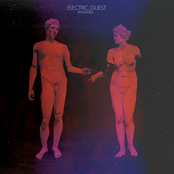 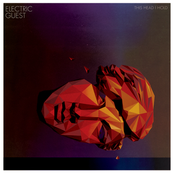 Electric Guest: This Head I Hold 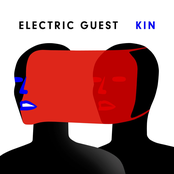