Costello and The Imposters released their latest album 'The Boy Named If' on January 14th, 2022 via EMI Records and Capitol Records. The new album follows up 2020's 'Hey Clockface' and 2018's 'Look Now' which won Best Traditional Pop Vocal Album at the 62nd Grammy Awards. Also in 2018, the band launched their Look Now And Then tour which visited 20 cities across North America. The following year, they teamed up with Blondie for a huge co-headlining tour. 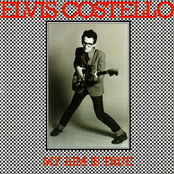 Elvis Costello: My Aim Is True 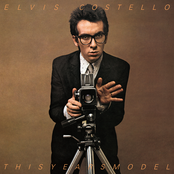 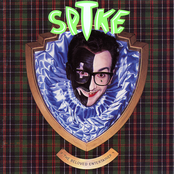 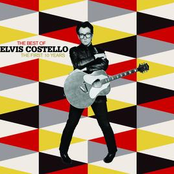 Elvis Costello: The Best Of The First 10 Years 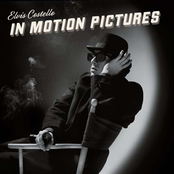