English pop singer Engelbert Humperdinck will continue touring across North America through the remainder of the year supporting his latest album 'The Man I Want To Be'. New tour dates will be visiting cities Burbank, Lincoln, Red Bank, Englewood and Scottsdale with more to be announced soon. Humperdinck's latest album 'The Man I Want To Be' was released on November 24th, 2017 and includes covers of Ed Sheeran's 'Photograph' and Bruno Mars' 'Just The Way You Are'. The singer has sold more than 150 million records worldwide since beginning his music career in 1967. 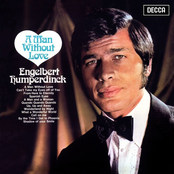 Engelbert Humperdinck: A Man Without Love 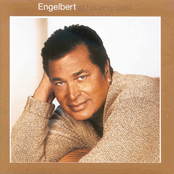 Engelbert Humperdinck: At His Very Best 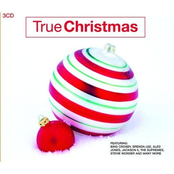 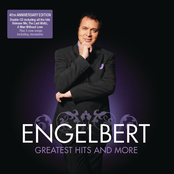 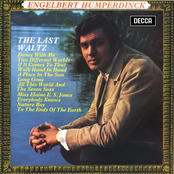