Canceled: Metal troops Faith No More have announced a brief list of tour dates across America taking place later in 2021. The 3-city jaunt will be making stops in Maryland Heights, Pittsburgh and Newport. Joining the tour in support will be special guests Fucked Up. Also during the year, the band will be making festival appearances at Riot Fest and Knotfest while joining System of a Down and Korn in Los Angeles along with Helmet and Russian Circles.

Faith No More will continue supporting their seventh studio album 'Sol Invictus' released on May 19th, 2015 via Ipecac Recordings. The new album follows up 1997's 'Album of the Year' which reached #40 on the Billboard 200 and includes the singles 'Ashes to Ashes', 'Last Cup of Sorrow' and 'Stripsearch'. After a lengthy hiatus, the band reunited in 2009 and launched The Second Coming Tour across North America. Current members include Mike Bordin, Roddy Bottum, Billy Gould, Mike Patton and Jon Hudson. 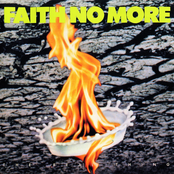 Faith No More: The Real Thing 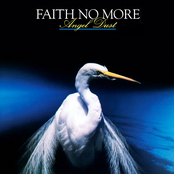 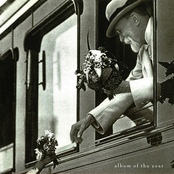 Faith No More: Album of the Year 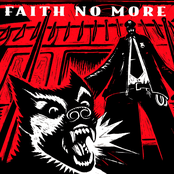 Faith No More: King for a Day, Fool for a Lifetime 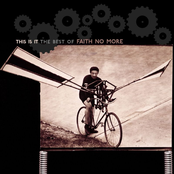