Faster Pussycat recently announced a concert schedule stopping by select cities in North America. As one of the most popular Pop / Rock live performers right now, Faster Pussycat will in the near future be showing up live once again for fans. Have a look at the schedule here to find a specific show. From there, you can view the show details, post it in Facebook and check out a great selection of concert tickets. If you are unable to make any of the current concerts, sign up for our Concert Tracker for notifications as soon as Faster Pussycat performances are revealed near you. Faster Pussycat could reveal other North American performances, so visit us often for the latest updates. 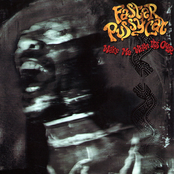 Faster Pussycat: Wake Me When It's Over 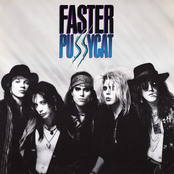 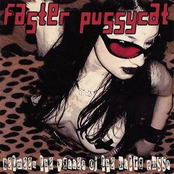 Faster Pussycat: Between the Valley of the Ultra Pussy 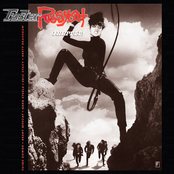 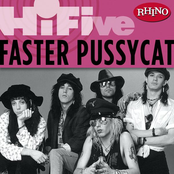