Canceled: Jersey-based rapper Fetty Wap has announced a huge summer 2020 tour across America supporting his upcoming album 'King Zoo'. The 15-date outing kicks off July 14th in Boston and stretches into August visiting tons of major markets including Detroit, Chicago, San Francisco, Los Angeles, Atlanta, Philadelphia and New York. Back in 2018, the rapper embarked on The FMF Tour which was joined by special guest NexXthursday.

Wap should be releasing his sophomore album 'King Zoo' sometime in 2020 via RGF Productions and 300 Entertainment. His previous self-titled 2015 album reached #1 on the Billboard 200 and features guest appearances from Remy Boyz, Monty and M80. Also in 2015, the rapper received a Who Blew Up award at the BET Hip Hop Awards along with an Artist to Watch award at the MTV Video Music Awards. The following year, he joined forces with Post Malone and launched their Welcome to the Zoo Tour with support from Monty. 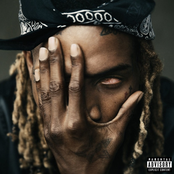 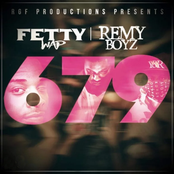 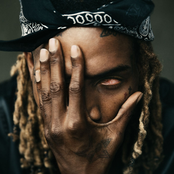 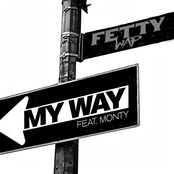 Fetty Wap could be coming to a city near you. View the Fetty Wap schedule above and push the ticket button to see our huge inventory of tickets. Look through our selection of Fetty Wap front row tickets, luxury boxes and VIP tickets. After you find the Fetty Wap tickets you want, you can purchase your seats from our safe and secure checkout. Orders taken before 5pm are normally shipped within the same business day. To purchase last minute Fetty Wap tickets, look for the eTickets that can be downloaded instantly.