Gibbs' fifth studio album 'SSS' follows up 2018's 'Freddie' which reached #16 on Billboard's Independent chart and features guest appearances by 03 Greedo, Cassie Jo Craig and his daughter Irie Jane Gibbs. The same year, he launched his Freddie Tour which visited 19 cities across the U.S. and Canada. Back in 2019, the rapper's Album of the Year Tour was joined by special guests Cousin Stizz, Benny the Butcher and Conway the Machine. The following year, he teamed up with The Alchemist and dropped their collaborative album 'Alfredo' which received a Grammy nomination for Best Rap Album.

Freddie Gibbs came out with the hugely beloved album 'Piñata' which includes some of the most popular songs from the Freddie Gibbs collection. 'Piñata' has made itself the most recognized album for music lovers to enjoy during the shows. A handful of Freddie Gibbs's most famous tour albums and songs are found below. After publishing 'Piñata' and making a true effect in the industry, followers continue to gather to hear Freddie Gibbs on stage to perform songs from the complete discography. 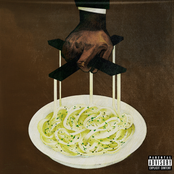 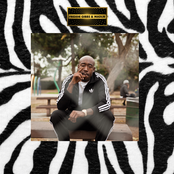 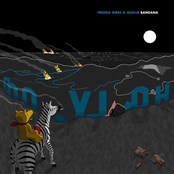 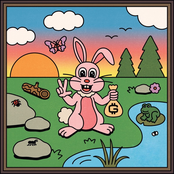 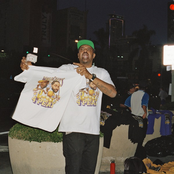