Standup mogul Gabriel Iglesias will be heading back on tour in 2021 visiting dozens of cities across North America. His Beyond The Fluffy tour kicks off June June 17th in Irvine and runs into 2022 visiting major markets like New York, Atlantic City, San Diego, Houston, Chicago, Denver, San Francisco and Atlanta. The comedian is well known for his live shows I'm Not Fat...I'm Fluffy and Hot & Fluffy. In the past, he's made numerous special appearances on TV and in film including on Comedy Central. Iglesias also played a role in the Disney film Planes as well as the animated films The Nut Job and El Americano: The Movie where he was a voice over character for all roles. 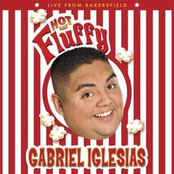 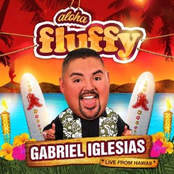 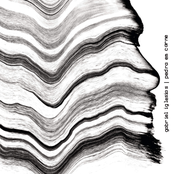 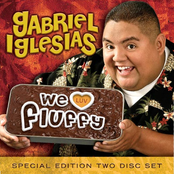