To date there haven't been any notable Gary Wilson concerts or tours added for North America. Sign up for our Concert Tracker to get informed when Gary Wilson concerts have been planned to the itinerary. For announcements pertaining to Gary Wilson events, visit us on Twitter @ConcertFix. In the meantime, view other Jazz / Blues performances coming up by Whiskey Bayou Revue, All Them Witches, and Davina and The Vagabonds. 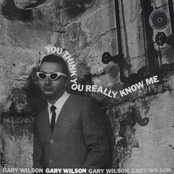 Gary Wilson: You Think You Really Know Me 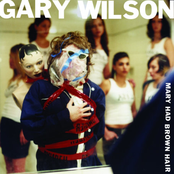 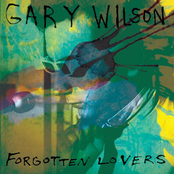 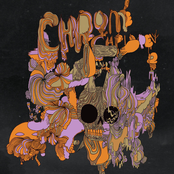 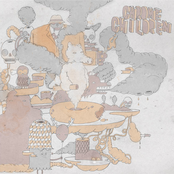 You Think You Really Know Me View More Albums