Gian Marco recently released a concert schedule performing at select locations in North America. As one of the best Latin live performers right now, Gian Marco will soon be appearing on stage again for fans. Check out the lineup below and select a show of your choice. Then, you can check out the concert specifics, say you're going on Facebook and have a look at a inventory of concert tickets. If you won't be able to get to any of the current events, sign up for our Concert Tracker for alerts when Gian Marco shows are released near you. Gian Marco possibly could add more North American concerts, so check back with us for up-to-date information.

Gian Marco came out with the most popular album 'A Tiempo' which features some of the most popular tracks from the Gian Marco collection. 'A Tiempo' contains the song 'Se Me Olvidó' which has become the most recognized for fans to see during the shows. In addition to 'Se Me Olvidó', many of the songs from 'A Tiempo' have also become requested as a result. A few of Gian Marco's most beloved tour albums and songs are found below. After having a major impact in the industry, fans still gather to hear Gian Marco in person to play tracks from the entire discography. 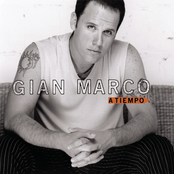 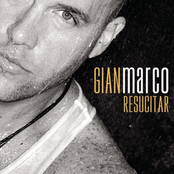 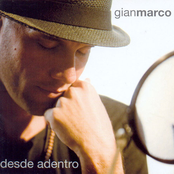 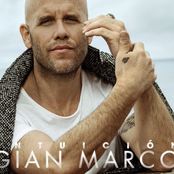