Grand Funk Railroad recently planned a concert schedule stopping by select locations in North America. As one of the most followed Pop / Rock live performers currently, Grand Funk Railroad will in the near future show up on stage yet again for fans to attend. Check out the itinerary here and select a show of your choice. From there, you can check out the show specifics, post it through Facebook and view a inventory of concert tickets. If you are unable to get to any of the current performances, sign up for our Concert Tracker for notifications immediately when Grand Funk Railroad shows are added in your area. Grand Funk Railroad might plan more North American events, so come back often for the latest updates. 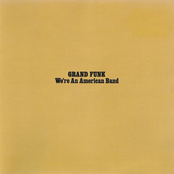 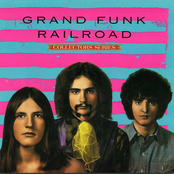 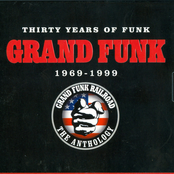 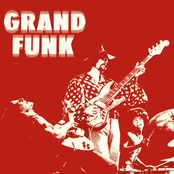 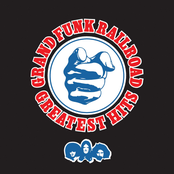