Currently there haven't been any upcoming Green Jelly concerts or tours planned for cities in the US. Sign up for our Concert Tracker to get notified when Green Jelly performances have been added to the schedule. For announcements for Green Jelly events, visit us on Twitter @ConcertFix. In the meantime, take a look at other Pop / Rock performances coming up by Microwave, A Furious Release Party: Soundtrack To A Car Chase, and Doobie Brothers. 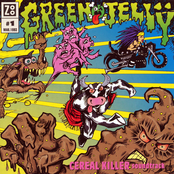 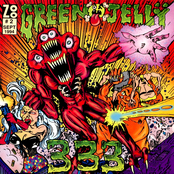 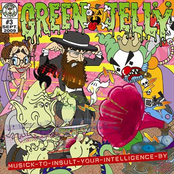 Green Jelly: Musick To Insult Your Intelligence By