Reinhart released her fourth studio album 'Lo-Fi Soul' on March 22nd, 2019 via her own Reinhart Records label. The new album follows up 2017's 'What's That Sound?' which features guest appearances by Scott Bradlee and Casey Abrams. The prior year, she launched her Better Tour which visited the U.S. and Europe. Back in 2011, the singer joined the American Idols LIVE! Tour which consisted of 49 shows across North America. 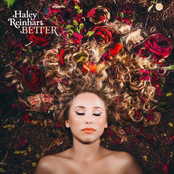 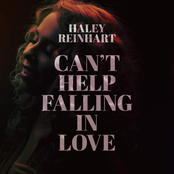 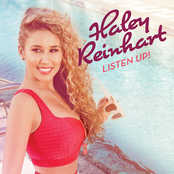 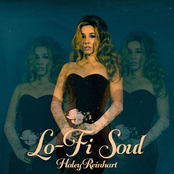 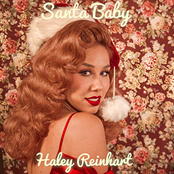