Have Mercy recently unveiled a concert schedule performing at select locations in North America. As one of the best Alternative live performers at the moment, Have Mercy will soon be showing up live once again for fans to attend. Check out the lineup below to find a specific show. From there, you can take a look at the concert specifics, say you're going on Facebook and take a look at a big inventory of concert tickets. If you won't be able to attend any of the current shows, sign up for our Concert Tracker to get notified right when Have Mercy events are added in any city. Have Mercy could plan additional North American performances, so check back with us for more updates.

About Have Mercy Tour Albums

Have Mercy appeared on the Alternative scene with the appearance of the album 'My Oldest Friend' published on March 10, 2012. The song 'My Oldest Friend' was instantly a fan favorite and made Have Mercy one of the fastest growing artists at that time. Later on, Have Mercy released the extremely popular album 'The Earth Pushed Back' which is comprised of some of the most popular tracks from the Have Mercy discography. 'The Earth Pushed Back' includes the single 'Level Head' which has become the most requested for music lovers to experience during the gigs. Apart from 'Level Head', most of other songs from 'The Earth Pushed Back' have also become recognized as a result. Some of Have Mercy's most popular tour albums and songs are found below. After 4 years since releasing 'My Oldest Friend' and making a huge effect in the business, fans continue to unite to hear Have Mercy appear live to perform tracks from the entire collection.

Have Mercy Tour Albums and Songs 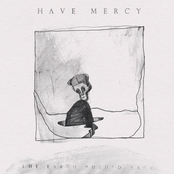 Have Mercy: The Earth Pushed Back 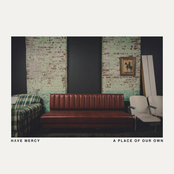 Have Mercy: A Place Of Our Own 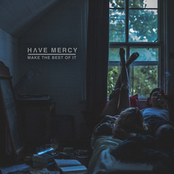 Have Mercy: Make The Best Of It 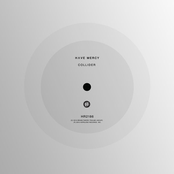 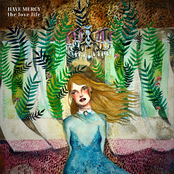 Have Mercy: The Love Life