Currently there haven't been any upcoming Highly Suspect concerts or tours released for North America. Sign up for our Concert Tracker to get notified when Highly Suspect shows have been booked to the itinerary. For announcements for Highly Suspect shows, follow us on Twitter @ConcertFix. In the meantime, have a look at other Alternative performances coming up by Death By Stereo, Sleaford Mods, and The Hatchets. 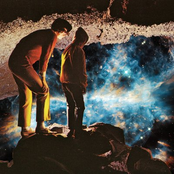 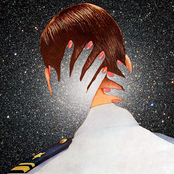 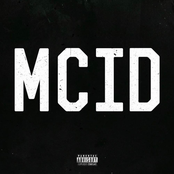 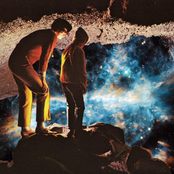 Highly Suspect: My Name Is Human 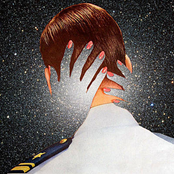