SoCal rockers Hoobastank have announced a huge fall tour across America celebrating the 15th anniversary of their blockbuster album 'The Reason'. The 24-date trek kicks off October 25th in Portland and stretches into November invading cities like Detroit, Philadelphia, New York, Baltimore, Orlando, Dallas and Phoenix. Joining the tour in support will be special guests Secondhand Serenade.

Hoobastank released their sophomore album 'The Reason' on December 9th, 2003 via Island Records. The album eventually reached #3 on the Billboard 200 and was certified 2x Platinum by the RIAA selling more than 2.3 million copies in the U.S. alone. More recently, their latest album 'Push Pull' dropped on May 25th, 2018 and includes the lead single 'More Beautiful'.

Hoobastank came on the Pop / Rock scene with the release of the album 'They Sure Don't Make Basketball Shorts Like They Used To' released on November 30, 1997. The track 'Earthsick' immediately became a fan favorite and made Hoobastank one of the newest emerging acts at that time. Afterwards, Hoobastank came out with the hugely popular album 'The Reason' which includes some of the most well-known songs from the Hoobastank catalog. 'The Reason' includes the track 'Same Direction' which has become the most well-known for followers to see during the performances. Apart from 'Same Direction', a host of other songs from 'The Reason' have also become well-known as a result. A handful of Hoobastank's most popular tour albums and songs are seen below. After 19 years since the release of 'They Sure Don't Make Basketball Shorts Like They Used To' and having a huge effect in the business, music lovers still unite to experience Hoobastank on stage to play hits from the full discography. 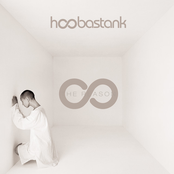 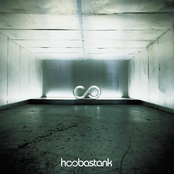 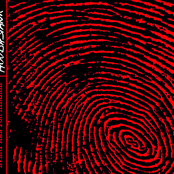 Hoobastank: Every Man For Himself 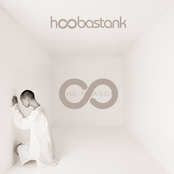 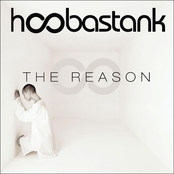 Hoobastank might soon come to a city near you. Browse the Hoobastank schedule on this page and press the ticket icon to checkout our huge inventory of tickets. View our selection of Hoobastank front row tickets, luxury boxes and VIP tickets. After you find the Hoobastank tickets you want, you can purchase your tickets from our safe and secure checkout. Orders taken before 5pm are normally shipped within the same business day. To purchase last minute Hoobastank tickets, browse through the eTickets that can be downloaded instantly.