Synthpop outfit Hot Chip will be heading back to the U.S. in early 2022 promoting their latest album 'A Bath Full of Ecstasy'. The 14-city tour takes place in April/May visiting major markets like San Francisco, Dallas, Nashville, Atlanta, Brooklyn, Pittsburgh and Chicago. Joining the tour in support will be special guest LA Priest. The new outing follows up 2019's A Bath Full of Ecstasy Tour which stretched into 2020 and visited North America and Europe.

Hot Chip arrived on the Alternative scene with the appearance of the album 'Down With Prince' released on March 8, 2004. The song 'Down with Prince' quickly became a hit and made Hot Chip one of the fastest growing performers at that time. After that, Hot Chip published the most popular album 'Made in the Dark' which features some of the most popular songs from the Hot Chip catalog. 'Made in the Dark' features the track 'Out at the Pictures' which has made itself the most sought-after for music lovers to enjoy during the performances. Besides 'Out at the Pictures', a host of other tracks from 'Made in the Dark' have also become requested as a result. A handful of Hot Chip's most beloved tour albums and songs are found below. After 12 years since the release of 'Down With Prince' and making a massive impact in the industry, music lovers consistently gather to experience Hot Chip in person to play hits from the entire discography. 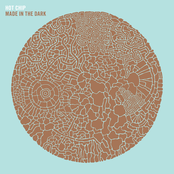 Hot Chip: Made in the Dark 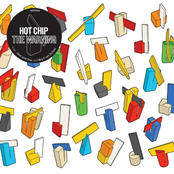 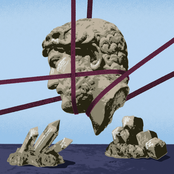 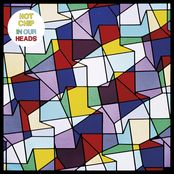 Hot Chip: In Our Heads 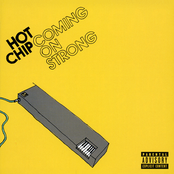 Hot Chip might soon come to a city near you. View the Hot Chip schedule on this page and press the ticket button to see our huge inventory of tickets. Look through our selection of Hot Chip front row tickets, luxury boxes and VIP tickets. After you locate the Hot Chip tickets you need, you can purchase your seats from our safe and secure checkout. Orders taken before 5pm are generally shipped within the same business day. To purchase last minute Hot Chip tickets, look for the eTickets that can be downloaded instantly.