As of right now there haven't been any big Jeff Kashiwa concerts or tours revealed for the U.S. or Canada. Sign up for our Concert Tracker to get notified when Jeff Kashiwa shows have been booked to the schedule. Check out our Tour announcements page to get the latest tour announcements for Jeff Kashiwa In the meantime, view other Jazz / Blues performances coming up by Joe Krown Trio, David Sanborn, and The Tangiers Blues Band. 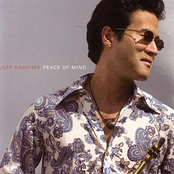 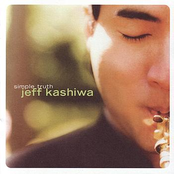 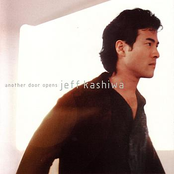 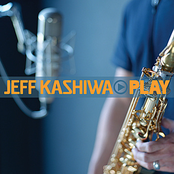 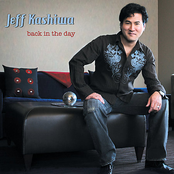 Jeff Kashiwa: Back In The Day