To date there haven't been any notable Jeremy Dutcher concerts or tours announced for North America. Sign up for our Concert Tracker to get informed when Jeremy Dutcher performances have been planned to the calendar. Check out our Facebook page for new announcements for Jeremy Dutcher. In the meantime, check out other Classical performances coming up by Roanoke Symphony Orchestra, Nat King Cole at 100, and Art Garfunkel. 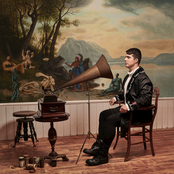 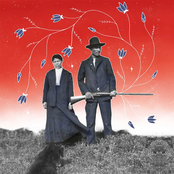 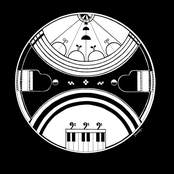 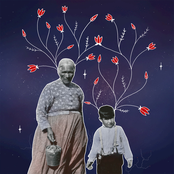 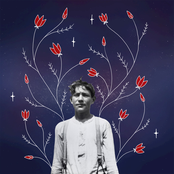