Jerry Douglas appeared on the music scene with the appearance of the album 'Under the Wire' published on November 30, 1985. The track 'Grant's Corner' immediately became a fan favorite and made Jerry Douglas one of the fastest growing performers at that time. Since then, Jerry Douglas published the most beloved album 'Traveler' which is comprised of some of the most popular tracks from the Jerry Douglas catalog. 'Traveler' hosts the single 'On a Monday' which has proven to be the most requested for fans to experience during the shows. Besides 'On a Monday', many of other songs from 'Traveler' have also become recognized as a result. A handful of Jerry Douglas's most popular tour albums and songs are found below. After 31 years since the release of 'Under the Wire' and making a huge impact in the industry, music lovers continue to head to experience Jerry Douglas on stage to perform tracks from the complete collection. 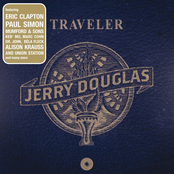 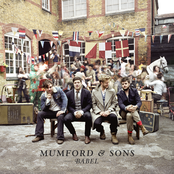 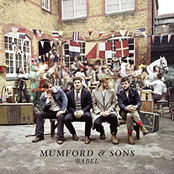 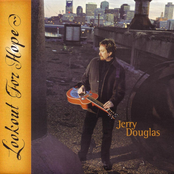 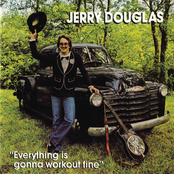 Jerry Douglas: Everything is Gonna Work Out Fine