Earlier this year, McCartney released a new single 'Better With You' off his upcoming sixth album. His latest album 'In Technicolor' dropped in 2014 and includes the singles 'Superbad', 'Punch Drunk Recreation' and 'Back Together'. The same year, he launched his In Technicolor Tour across America with special guest Guinevere. The former member of the band Dream Street released his debut album 'Beautiful Soul' back in 2004 which was certified Platinum by the RIAA. 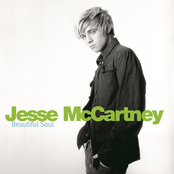 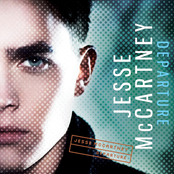 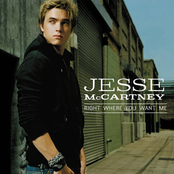 Jesse McCartney: Right Where You Want Me 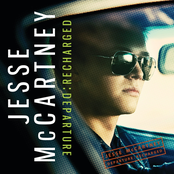 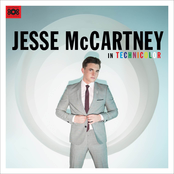