Currently there haven't been any upcoming John Barrowman concerts or tours revealed for cities in North America. Sign up for our Concert Tracker to get alerts when John Barrowman shows have been booked to the lineup. Visit our Facebook page for new announcements for John Barrowman. In the meantime, have a look at other Pop / Rock performances coming up by Queens Of Rock, Jar Of Flies, and Radiator Hospital. 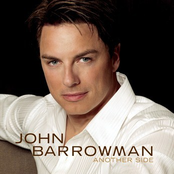 John Barrowman: Another Side 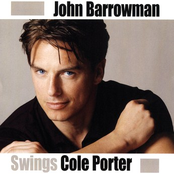 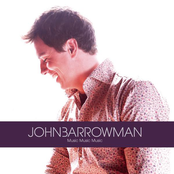 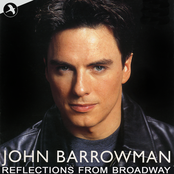 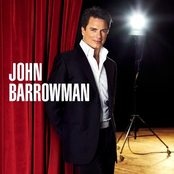 Another Side View More Albums