Chart-topping superstar Jason Aldean has announced a huge 2022 tour across America to promote his next album 'Georgia'. His Rock N' Roll Cowboy Tour kicks off July 15th in Scranton and extends through October hitting cities like Charlotte, Omaha, Noblesville, Clarkston, Dallas, Syracuse, Nashville and Columbia. Joining the tour in support will be special guests Gabby Barrett, John Morgan and Dee Jay Silver. The new outing follows up 2021's Back In The Saddle Tour which was joined by HARDY and Lainey Wilson.

Aldean will be releasing the second part of his double album 'Macon, Georgia' on April 22nd, 2022 via Broken Bow. The first part dropped in late 2021 and features a guest appearance by Carrie Underwood on the track 'If I Didn't Love You' which was nominated for Best Country Duo/Group Performance at the 64th Annual Grammy Awards. Back in 2019, the Platinum-selling singer launched his Ride All Night Tour with support from Kane Brown and Carly Pearce. The prior year, his High Noon Neon Tour was joined by Luke Combs and Lauren Alaina. 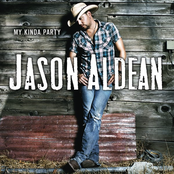 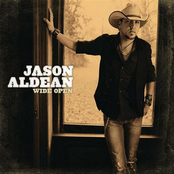 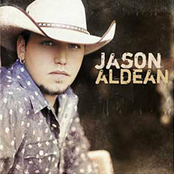 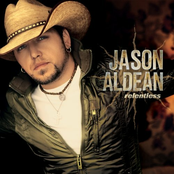 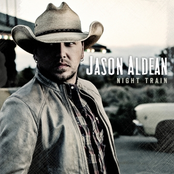