Nashville-based duo Johnnyswim will be embarking on a spring 2019 tour visiting 25 cities across America. The Moonlight Tour kicks off May 3rd in St. Louis and continues into June making notable stops in Atlanta, Washington DC, Philadelphia, Chicago, Dallas, Seattle, Los Angeles and their hometown of Nashville. Last year, the duo joined NEEDTOBREATHE's Forever On Your Side Tour after launching their The Goodbye Road Tour with support from Drew Holcomb and the Neighbors and Penny and Sparrow.

Johnnyswim will be releasing their third studio album 'Moonlight' on April 19th, 2019. Back in 2016, they dropped their sophomore album 'Georgica Pond' in addition to their first live album 'Johnnyswim Live at Rockwood Music Hall' which includes live versions of their singles 'Adelina', 'Home' and 'Annie'. The following year, they brought their Take The World Tour to 27 cities across North America and Europe. The duo consists of singer Amanda Sudano and singer/guitarist Abner Ramirez who married in 2009.

Johnnyswim appeared on the Pop / Rock scene with the appearance of the album 'Let It Matter' published on November 30, -0001. The track '' was instantly a fan favorite and made Johnnyswim one of the most popular performers at that moment. Afterwards, Johnnyswim came out with the most popular album 'Diamonds' which features some of the most listened to tracks from the Johnnyswim discography. 'Diamonds' hosts the song 'Diamonds' which has proven to be the most sought-after for music lovers to enjoy during the shows. Aside from 'Diamonds', most of other songs from 'Diamonds' have also become requested as a result. Some of Johnnyswim's most famous tour albums and songs are provided below. After 2017 years since releasing 'Let It Matter' and having a huge effect in the industry, music lovers still unite to watch Johnnyswim appear live to perform songs from the full collection. 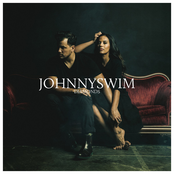 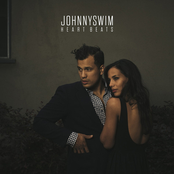 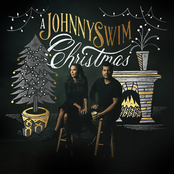 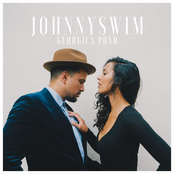 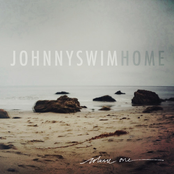 Johnnyswim might soon come to a city near you. View the Johnnyswim schedule just above and push the ticket link to see our huge inventory of tickets. Check out our selection of Johnnyswim front row tickets, luxury boxes and VIP tickets. Once you find the Johnnyswim tickets you want, you can purchase your seats from our safe and secure checkout. Orders taken before 5pm are usually shipped within the same business day. To purchase last minute Johnnyswim tickets, browse through the eTickets that can be downloaded instantly.