Singer-songwriters Jorja Smith and Kali Uchis have announced they'll be teaming up this spring for a 17-city tour across North America. The Kali And Jorja Tour kicks off April 28th in Washington, DC and stretches through May hitting major U.S. markets like Philadelphia, New York, Atlanta, Miami, Houston, Los Angeles, Seattle and Chicago. Canadian shows are planned for Vancouver and Toronto. Back in 2017, the pair collaborated for the first time on Kali's single 'Tyrant'.

Jorja will continue supporting her debut studio album 'Lost & Found' released on June 8th, 2018 via FAMM. The new album reached #41 on the Billboard 200 and includes the single 'Blue Lights' which was nominated in the Best Song category at the 2016 MOBO Awards. Also in 2018, she launched her Lost & Found which visited 18 cities across North America. The prior year, the singer made an appearance on Drake's mixtape 'More Life' on the track 'Get It Together' along with Black Coffee. 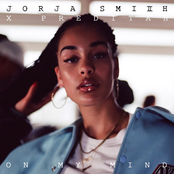 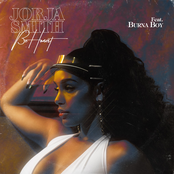 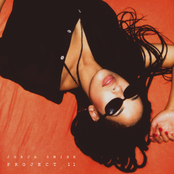 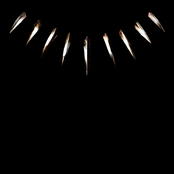 Jorja Smith: Black Panther The Album Music From And Inspired By