Josh Abbott Band recently unveiled a concert schedule visiting select areas in North America. As one of the top Pop / Rock live performers right now, Josh Abbott Band will in the near future be appearing live once again for fans to enjoy. Have a look at the lineup below to find a specific show. From there, you can view the show specifics, post it on Facebook and take a look at a big inventory of concert tickets. If you won't be able to make any of the current concerts, sign up for our Concert Tracker for alerts when Josh Abbott Band shows are announced in your city. Josh Abbott Band possibly could unveil extra North American events, so visit us often for the latest updates. 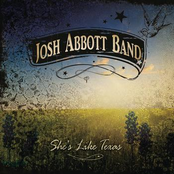 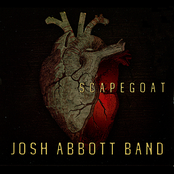 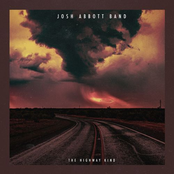 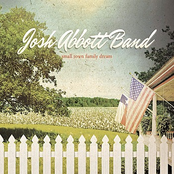 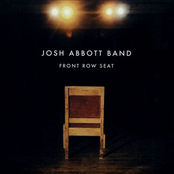