R&B songstress K. Michelle has announced a major 16-city tour across America later in 2019 behind her next album 'All Monsters Are Human'. Her O.S.D. TOUR kicks off November 11th in Grand Rapids and continues into December making notable stops in Detroit, Chicago, New York, Philadelphia, Washington DC, Atlanta, Dallas, Los Angeles and Las Vegas. The new outing follows up 2018's The People I Used To Know Tour and 2016's Hello Kimberly Tour which was joined by special guests PJ and Ro James.

Michelle's fifth studio album 'All Monsters Are Human' follows up 2017's 'Kimberly: The People I Used to Know' and 2016's 'More Issues Than Vogue' which tied a career-best #2 on the Billboard 200. Back in 2015, the singer-songwriter launched her My Twisted Mind Tour supporting her 2014 album 'Anybody Wanna Buy a Heart?'. Aside from her own msic, the singer has made several guest appearances on albums by R. Kelly, J. Cole, Bobby V, Lil Boosie and Rick Ross. 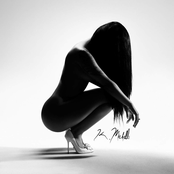 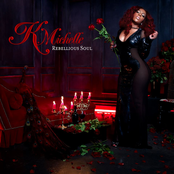 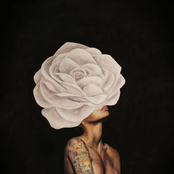 K. Michelle: Kimberly: The People I Used To Know 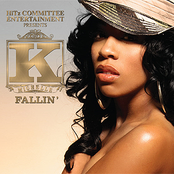 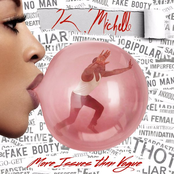