To date there haven't been any upcoming Kabaka Pyramid concerts or tours added for the U.S. or Canada. Sign up for our Concert Tracker to get informed when Kabaka Pyramid concerts have been added to the schedule. For recent announcements of Kabaka Pyramid events, visit our Facebook page. In the meantime, take a look at other Reggae / Reggaeton performances coming up by Collie Buddz, Gasolina Party, and Kolohe Kair. 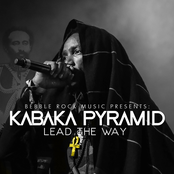 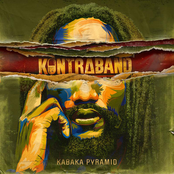 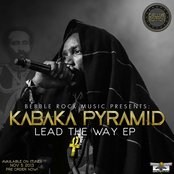 Kabaka Pyramid: Nice Up The Dance 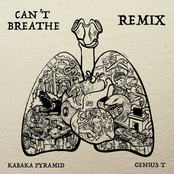