Karol G released her third studio album 'KG0516' on March 26, 2021 via Universal Music Latin Entertainment. The new album reached a career-best #20 on the Billboard 200 and features guest appearances by Anuel AA, J Balvin, Ozuna, Ludacris, Wisin & Yandel and Nicky Jam among many others. The same year, the singer-songwriter launched her Bichota Tour across America while making appearances at Mega Mezcla and MiamiBash. Back in 2018, she won Best New Artist at the Latin Grammy Awards.

Karol G came on to the Latin scene with the appearance of tour album "Casi Nada", released on N/A. The song instantly became a hit and made Karol G one of the top emerging great shows to witness. Following the debut of "Casi Nada", Karol G published "Hello" on N/A. The album "Hello" remained one of the more admired tour albums from Karol G. The Tour Albums three top tunes included , , and and are a hit at every concert. Karol G has published 7 more tour albums since "Hello". With over 0 years of albums, Karol G most popular tour album has been "Casi Nada" and some of the best concert songs are , , and . 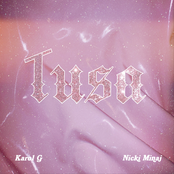 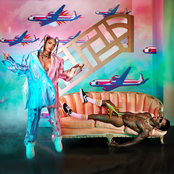 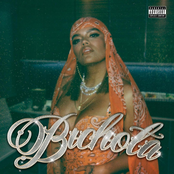 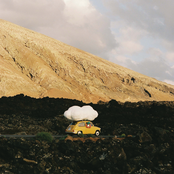 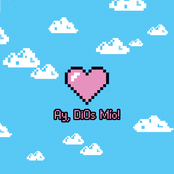 Karol G might soon come to a city near you. Check out the Karol G schedule above and push the ticket link to view our huge inventory of tickets. View our selection of Karol G front row tickets, luxury boxes and VIP tickets. Once you locate the Karol G tickets you need, you can purchase your seats from our safe and secure checkout. Orders taken before 5pm are normally shipped within the same business day. To buy last minute Karol G tickets, check out the eTickets that can be downloaded instantly.