Currently there haven't been any big Keith Anderson concerts or tours unveiled for the States. Sign up for our Concert Tracker to get notified when Keith Anderson events have been unveiled to the itinerary. Visit us on Twitter @ConcertFix for announcements regarding Keith Anderson. In the meantime, take a look at other Country / Folk performances coming up by Eddie Montgomery, Creed Fisher, and Home Free. 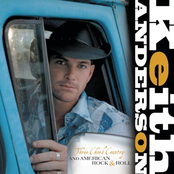 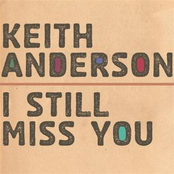 Keith Anderson: I Still Miss You 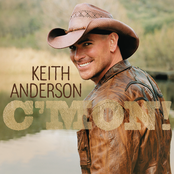 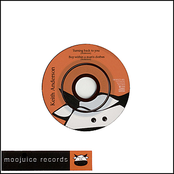 Keith Anderson: Turning Back To You / Boy Within A Man's Clothes 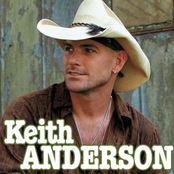