Kevin Eubanks came on the Jazz / Blues scene with the appearance of the album 'The Heat of Heat' published on November 30, 1986. The track 'Sorrir/Smile' quickly became a success and made Kevin Eubanks one of the newest emerging performers at that time. Later on, Kevin Eubanks released the most famous album 'Live at Bradley's' which contains some of the most popular tracks from the Kevin Eubanks collection. 'Live at Bradley's' features the single 'Speak Low' which has been the most requested for fans to enjoy during the gigs. Aside from 'Speak Low', many of other songs from 'Live at Bradley's' have also become recognized as a result. Some of Kevin Eubanks's most beloved tour albums and songs are seen below. After 30 years since the release of 'The Heat of Heat' and having a major effect in the industry, music lovers consistently gather to hear Kevin Eubanks on stage to perform tracks from the full discography. 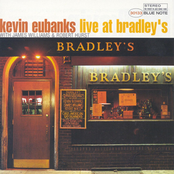 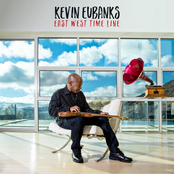 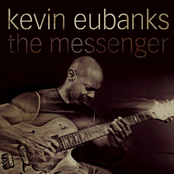