Currently there haven't been any upcoming Kristeen Young concerts or tours unveiled for cities in the US. Sign up for our Concert Tracker to get notified when Kristeen Young events have been revealed to the schedule. Check out our Tour announcements page for recent announcements for Kristeen Young. In the meantime, view other Pop / Rock performances coming up by Liberty Deep Down, Molly Parden, and Rose Tattoo - Band.

Kristeen Young appeared on the Pop / Rock scene with the appearance of the album 'London Cry' released on December 4, 2006. The song 'London cry' quickly became a fan favorite and made Kristeen Young one of the newest emerging artists at that time. Later on, Kristeen Young released the hugely beloved album 'The Orphans' which features some of the most beloved music from the Kristeen Young discography. 'The Orphans' includes the song 'Kill The Father' which has been the most recognized for followers to hear during the live events. Apart from 'Kill The Father', many of other songs from 'The Orphans' have also become requested as a result. A handful of Kristeen Young's most famous tour albums and songs are found below. After 10 years since the release of 'London Cry' and making a true impact in the industry, fans consistently unite to hear Kristeen Young on stage to perform hits from the complete discography. 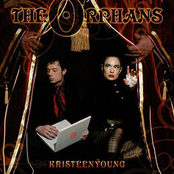 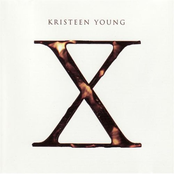 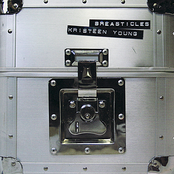 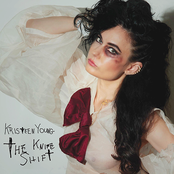 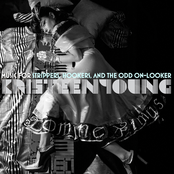 Kristeen Young: Music for Strippers, Hookers, and the Odd On-looker