Laine Hardy recently planned a concert schedule stopping by select areas in North America. As one of the popular Techno / Electronic live performers currently, Laine Hardy will in the near future be showing up on stage once again for fans to attend. Check out the itinerary here to select a show that works for you. From there, you can check out the performance specifics, say you're going in Facebook and take a look at a big inventory of concert tickets. If you are unable to go to any of the current shows, sign up for our Concert Tracker to get alerts immediately when Laine Hardy performances are unveiled in a city near you. Laine Hardy may reveal other North American shows, so keep checking back with us for up-to-date information. 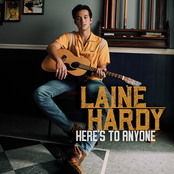 Laine Hardy: Here's to Anyone 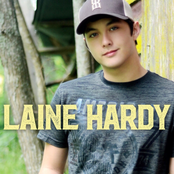 Laine Hardy: In the Bayou 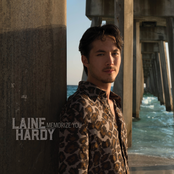 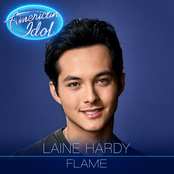 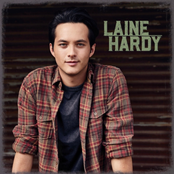 Laine Hardy: Ground I Grew Up On

Laine Hardy may come to a city near you. Browse the Laine Hardy schedule above and press the ticket icon to checkout our huge inventory of tickets. Look through our selection of Laine Hardy front row tickets, luxury boxes and VIP tickets. Once you locate the Laine Hardy tickets you desire, you can buy your seats from our safe and secure checkout. Orders taken before 5pm are generally shipped within the same business day. To buy last minute Laine Hardy tickets, check out the eTickets that can be downloaded instantly.