Lee Roy Parnell recently revealed a concert schedule visiting select areas in North America. As one of the best Country / Folk live performers at the moment, Lee Roy Parnell will in the near future be showing up on stage yet again for fans to enjoy. Check out the itinerary that follows to find a specific show. From there, you can take a look at the show specifics, say you're going in Facebook and have a look at a inventory of concert tickets. If you can't get to any of the current shows, sign up for our Concert Tracker to get notified as soon as Lee Roy Parnell concerts are added in your town. Lee Roy Parnell possibly could reveal more North American events, so come back often for the latest updates. 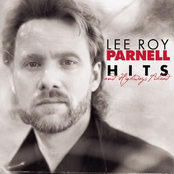 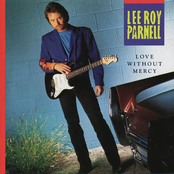 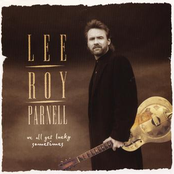 Lee Roy Parnell: We All Get Lucky Sometimes 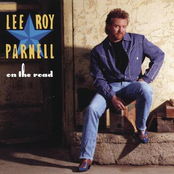 Lee Roy Parnell: On The Road 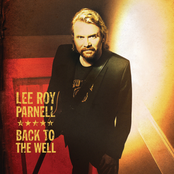 Lee Roy Parnell: Back To The Well