Gallagher will continue supporting his debut solo album 'As You Were' released on October 6th, 2017 via Warner Bros. Records. The album reached #30 on the Billboard 200 and includes the single 'Wall Of Glass' which was performed at Ariana Grande’s One Love Manchester benefit concert in June 2017. As a member of Oasis, the band has sold an estimated 70 million records worldwide and had been considered the most successful UK act between 1995 - 2005 by Guinness World Records. 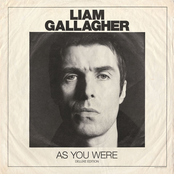 Liam Gallagher: As You Were (Deluxe Edition) 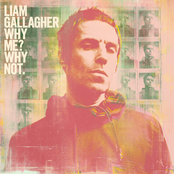 Liam Gallagher: Why Me? Why Not. (Deluxe Edition) 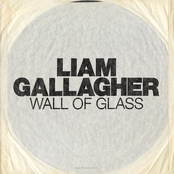 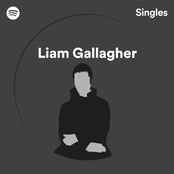 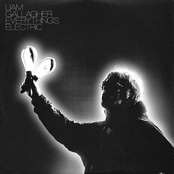 As You Were (Deluxe Edition) View More Albums