Phair's seventh studio album 'Soberish' will be released sometime in 2020 and follows up 2010's 'Funstyle'. Back in 2018, she launched her Amps On the Lawn Tour across North America supporting the release of her 25th anniversary box set 'Girly Sound to Guyville'. The retrospective set to her 1993 debut album 'Exile in Guyville' includes remasters of 1991's 'Girly Sound' demo tapes from the original sources. The same year, she also released vinyl versions of 1994’s 'Whip-Smart', 1998’s 'Whitechocolatespaceegg' and 2003’s self-titled album. 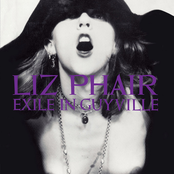 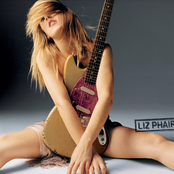 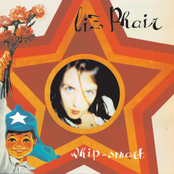 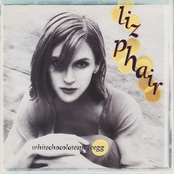 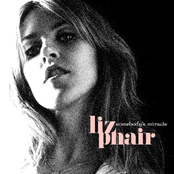 Liz Phair might soon come to a city near you. Check out the Liz Phair schedule just above and press the ticket link to view our big selection of tickets. Look through our selection of Liz Phair front row tickets, luxury boxes and VIP tickets. After you locate the Liz Phair tickets you want, you can purchase your tickets from our safe and secure checkout. Orders taken before 5pm are normally shipped within the same business day. To purchase last minute Liz Phair tickets, check out the eTickets that can be downloaded instantly.