Lords of Acid recently revealed a concert schedule coming to select areas in North America. As one of the popular Hard Rock / Metal live performers right now, Lords of Acid will finally be showing up on stage once again for fans to attend. View the calendar that follows to find a specific show. From there, you can have a look at the show details, say you're going in Facebook and have a look at a selection of great concert tickets. If you are unable to attend any of the current performances, sign up for our Concert Tracker for notifications when Lords of Acid performances are released in your town. Lords of Acid may unveil extra North American shows, so keep checking back with us for any updates.

About Lords of Acid Tour Albums 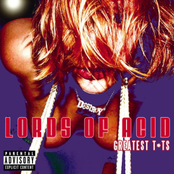 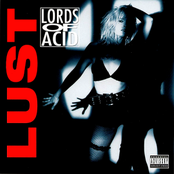 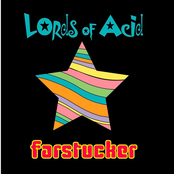 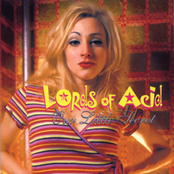 Lords of Acid: Our Little Secret 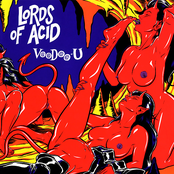