Argentinian rockers Enanitos Verdes have announced a return to the road in 2022 for a major U.S. tour taking place during the summer. The 18-date trek kicks off July 6th in Sacramento and stretches into August making notable stops in San Francisco, Los Angeles, Las Vegas, Houston, Dallas, Chicago, Atlanta and Miami. Back in 2019, the band teamed up with Hombres G and launched their Huevos Revueltos Tour which visited 8 cities across America. 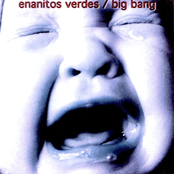 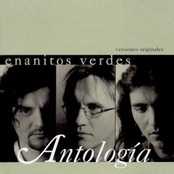 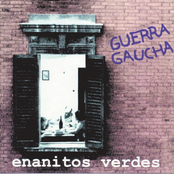 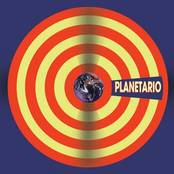