Los Temerarios received a star on the Las Vegas Walk of Fame in 2012 after winning the Lifetime Achievement Award at the 2010 Latin Billboard Music Awards. Their highly successful 2000 album 'En La Madrugada se Fue' was certified Platinum by the RIAA and won Best Grupero Album at the inaugural Latin Grammy Awards. Originally known as Conjunto La Brisa, brothers Adolfo Angel and Gustavo Angel formed the band in 1978 along with their cousin Fernando Angel who eventually departed in 2005.

Los Temerarios came on the Latin scene with the release of the album 'Regalo de Amor' released on November 30, 2003. The single 'Como Te Recuerdo' immediately became a hit and made Los Temerarios one of the fastest growing performers at that time. Afterwards, Los Temerarios released the extremely famous album 'Baladas Rancheras' which features some of the most listened to music from the Los Temerarios catalog. 'Baladas Rancheras' includes the track 'Si Tu Quisieras - Version Pop' which has been the most well-known for fans to enjoy during the live events. Besides 'Si Tu Quisieras - Version Pop', most of other songs from 'Baladas Rancheras' have also become recognized as a result. A handful of Los Temerarios's most popular tour albums and songs are displayed below. After 13 years since the release of 'Regalo de Amor' and having a huge impact in the industry, fans consistently gather to hear Los Temerarios appear live to play tracks from the entire catalog. 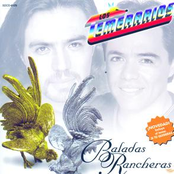 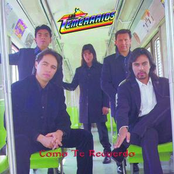 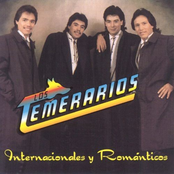 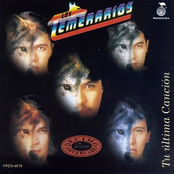 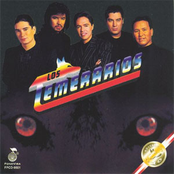