Comedian Louis C.K. has announced a short list of stand-up shows to ring in the new year. His hilarious routines can be seen four times at The Chicago Theatre from January 5-6. After, he'll head to New York's Madison Square Garden on January 7th followed by an Inglewood show on January 11th and then back to New York on January 14th. Louis will also make an appearence in the upcoming biographical drama film 'Trumbo' due out in 2015. Through his career, he's been a frequent act on the TV shows Late Show with David Letterman, Late Night with Conan O'Brien, Lopez Tonight, The Tonight Show with Jay Leno and Jimmy Kimmel Live! 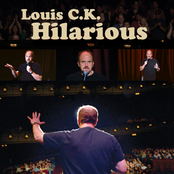 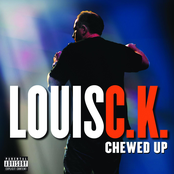 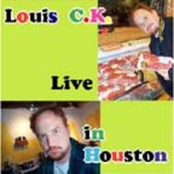 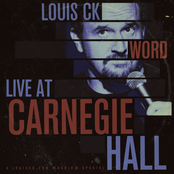 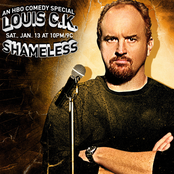