Makaya McCraven recently unveiled a concert schedule visiting select areas in North America. As one of the most popular Jazz / Blues live performers right now, Makaya McCraven will soon show up on stage yet again for fans. Check out the calendar here to select a show that works for you. From there, you can view the concert specifics, say you're going through Facebook and view a great selection of concert tickets. If you are unable to attend any of the current shows, sign up for our Concert Tracker for alerts immediately when Makaya McCraven shows are announced in any city. Makaya McCraven could release additional North American concerts, so keep coming back for the most recent information. 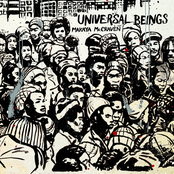 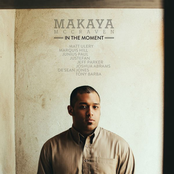 Makaya McCraven: In The Moment 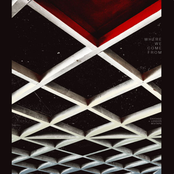 Makaya McCraven: Where We Come From (Chicago x London Mixtape) 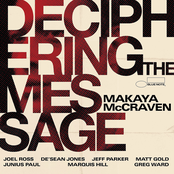 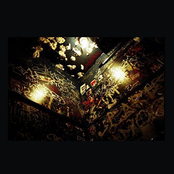