Marcus Johnson recently announced a concert schedule stopping by select areas in North America. As one of the most popular Jazz / Blues live performers right now, Marcus Johnson will finally be appearing on stage again for fans to enjoy. Take a look at the itinerary here to select a show that works for you. Then, you can check out the concert specifics, RSVP in Facebook and take a look at a huge selection of concert tickets. If you are unable to go to any of the current performances, sign up for our Concert Tracker for alerts when Marcus Johnson concerts are revealed in any city. Marcus Johnson possibly might plan some other North American events, so keep checking back with us for the most recent information. 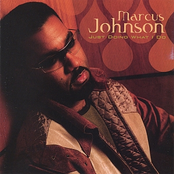 Marcus Johnson: Just Doing What I do 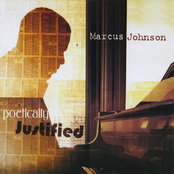 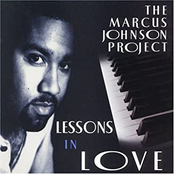 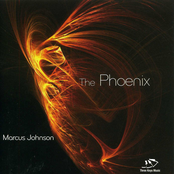 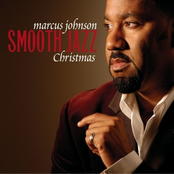 Just Doing What I do View More Albums
Annapolis, MD