UPDATE: Following the Canadian run, the tour will be heading across America through the rest of the spring. The new 22-date trek kicks off May 1st in Philadelphia and stretches into June making stops in New York, Nashville, Cleveland, Chicago, Seattle and Los Angeles. UPDATE: Tour dates have been extended into the fall visiting new cities like Baltimore, Milwaukee, St. Louis, Dallas and San Diego.

Marianas Trench's next studio album 'Phantoms' follows up 2015's 'Astoria' which reached a career-best #2 in Canada. Their previous 2011 album 'Ever After' was nominated for Album of the Year at the 2013 Juno Awards. Back in 2016, the band embarked on their SPF 80s Tour across America after bringing their Never Say Die Tour to Canada with support from Walk off the Earth. The prior year, they launched The Legend Continues Tour followed by their Hey You Guys!! Tour which stretched into 2016. 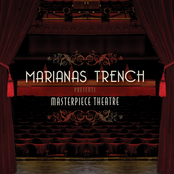 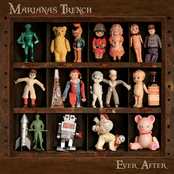 Marianas Trench: Ever After 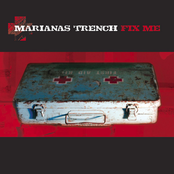 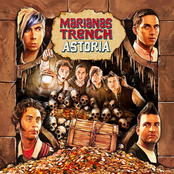 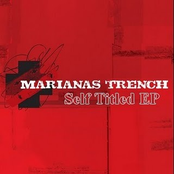