Mexican '80s tribute group Matute will be launching an epic world tour in 2022 celebrating the band's 15th anniversary. The North American portion of their Quinceañera World Tour kicks off August 5th in Charlotte and continues into September making additional stops in Atlanta, San Antonio, Sugar Land, Los Angeles, Chicago, Las Vegas and San Diego. Prior to the U.S. shows, the tour will be heading over to Mexico for another batch of live performances. 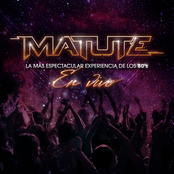 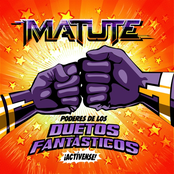 Matute may come to a city near you. View the Matute schedule on this page and press the ticket button to checkout our huge inventory of tickets. Check out our selection of Matute front row tickets, luxury boxes and VIP tickets. As soon as you locate the Matute tickets you desire, you can purchase your seats from our safe and secure checkout. Orders taken before 5pm are normally shipped within the same business day. To buy last minute Matute tickets, look for the eTickets that can be downloaded instantly.