Meat Puppets recently announced a concert schedule performing at select cities in North America. As one of the most popular Alternative live performers at the moment, Meat Puppets will finally show up live again for fans. Check out the itinerary below to find a show that interests you. Then, you can view the performance specifics, post it in Facebook and view a huge selection of concert tickets. If you can't attend any of the current performances, sign up for our Concert Tracker to get notified immediately when Meat Puppets concerts are revealed in your town. Meat Puppets possibly could plan some other North American performances, so check back with us for the most recent information. 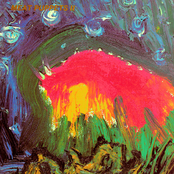 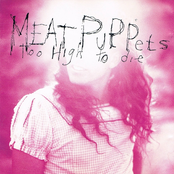 Meat Puppets: Too High To Die 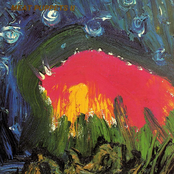 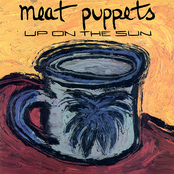 Meat Puppets: Up on the Sun 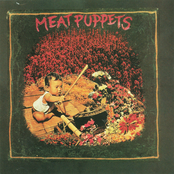