Melissa Ferrick recently unveiled a concert schedule performing at select locations in North America. As one of the popular Country / Folk live performers to date, Melissa Ferrick will finally show up on stage again for fans to attend. Have a look at the itinerary below to find a show for you. Then, you can check out the performance specifics, say you're going through Facebook and have a look at a selection of great concert tickets. If you are unable to make any of the current shows, sign up for our Concert Tracker to get notified right when Melissa Ferrick shows are released in any city. Melissa Ferrick might plan additional North American shows, so keep checking back with us for the most recent information. 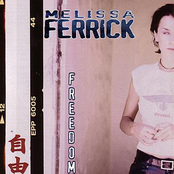 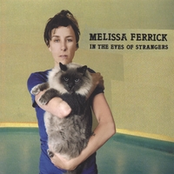 Melissa Ferrick: in the eyes of strangers 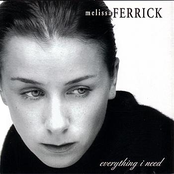 Melissa Ferrick: Everything I Need 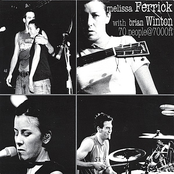 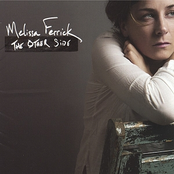 Melissa Ferrick: The Other Side