Currently there haven't been any big Michael Stuart concerts or tours announced for cities in the US. Sign up for our Concert Tracker to get informed when Michael Stuart events have been released to the schedule. Check out our Tour announcements page for recent announcements for Michael Stuart. In the meantime, check out other Latin performances coming up by Jerry Rivera, Ruben Ramos, and Jesus Adrian Romero. 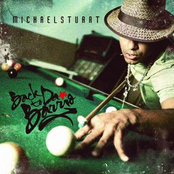 Michael Stuart: Back To Da Barrio 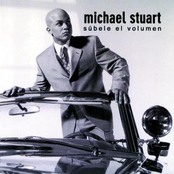 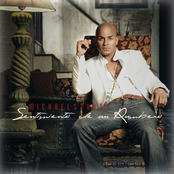