Mike Tramp recently planned a concert schedule coming to select cities in North America. As one of the top Pop / Rock live performers currently, Mike Tramp will eventually perform live yet again for fans to attend. View the lineup that follows to select a show that works for you. From there, you can have a look at the performance specifics, say you're going in Facebook and have a look at a big inventory of concert tickets. If you are unable to go to any of the current shows, sign up for our Concert Tracker for notifications immediately when Mike Tramp performances are announced in a city near you. Mike Tramp may plan more North American performances, so come back often for the most recent information. 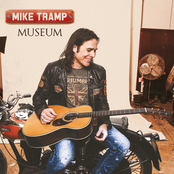 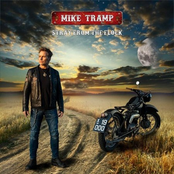 Mike Tramp: Stray From The Flock 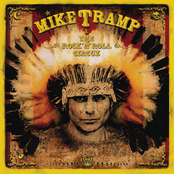 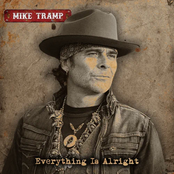 Mike Tramp: Everything Is Alright 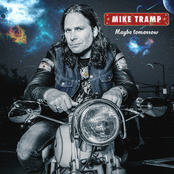