Coming up in 2022, MisterWives will be teaming up with Lawrence for a massive co-headlining tour across North America. Their Sounds of Summer Tour takes place in May/June hitting tons of big markets including Seattle, Dallas, Houston, Nashville, Chicago, Cleveland, Toronto, Washington DC, Philadelphia and New York. Joining the tour in support will be special guests Winnetka Bowling League.

MisterWives will continue supporting their third studio album 'Superbloom' released on July 24th, 2020 via Fueled By Ramen. The prior year, the band launched their No Place Like Home Tour across America with support from Foreign Air. Back in 2017, they joined portions of Panic! at the Disco's Death of a Bachelor Tour before their own Band Camp Tour was joined by The Greeting Committee. The NYC-based group formed in 2012 and still consists of original members Mandy Lee, William Hehir, Jesse Blum, Etienne Bowler, Marc Campbell and Mike Murphy. 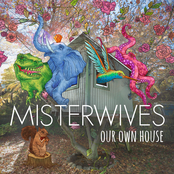 MisterWives: Our Own House 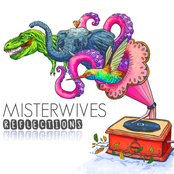 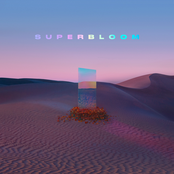 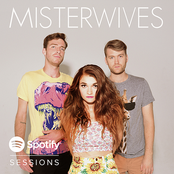 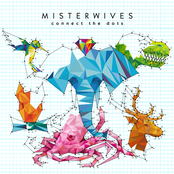 MisterWives might soon come to a city near you. View the MisterWives schedule on this page and push the ticket button to checkout our huge inventory of tickets. Look through our selection of MisterWives front row tickets, luxury boxes and VIP tickets. After you track down the MisterWives tickets you want, you can purchase your seats from our safe and secure checkout. Orders taken before 5pm are generally shipped within the same business day. To purchase last minute MisterWives tickets, look for the eTickets that can be downloaded instantly.

Our Own House View More Albums