Nicola Benedetti recently unveiled a concert schedule coming to select locations in North America. As one of the most followed Classical live performers to date, Nicola Benedetti will finally be performing on stage once again for fans to attend. Check out the schedule below to find a show for you. From there, you can check out the show details, say you're going in Facebook and take a look at a great selection of concert tickets. If you are unable to attend any of the current performances, sign up for our Concert Tracker for alerts when Nicola Benedetti shows are planned in your city. Nicola Benedetti might plan some other North American concerts, so check back with us for up-to-date information.

Nicola Benedetti appeared on the Classical scene with the release of the album 'Szymanowski: Violin Concerto No.1' released on September 12, 2005. The song 'Cadenza' was instantly a hit and made Nicola Benedetti one of the most popular talents at that moment. Since then, Nicola Benedetti came out with the most popular album 'The Violin' which contains some of the most well-known work from the Nicola Benedetti discography. 'The Violin' hosts the single 'Vivaldi: The Four Seasons: Summer III. Presto' which has made itself the most sought-after for music lovers to see during the gigs. Besides 'Vivaldi: The Four Seasons: Summer III. Presto', many of other songs from 'The Violin' have also become well-known as a result. A few of Nicola Benedetti's most beloved tour albums and songs are found below. After 11 years since the release of 'Szymanowski: Violin Concerto No.1' and making a huge impact in the industry, music lovers still flock to experience Nicola Benedetti on stage to perform tracks from the entire discography. 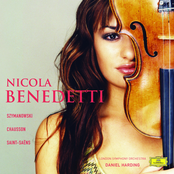 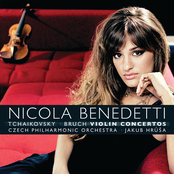 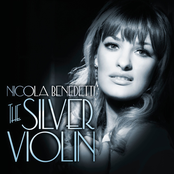 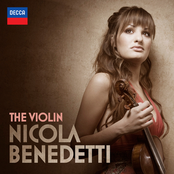 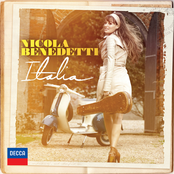